Nine-year-old boy with dyslexia makes a portrait of John Cena out of Rubik's cubes in an incredible video to show that his condition is 'not a disability, it's a SUPERPOWER'

By DANIELLE ZOELLNER FOR DAILYMAIL.COM

A boy with dyslexia has shared how he turned his learning disability into a 'superpower' in an inspiring video, while showing himself creating a portrait of John Cena out of Rubik's cubes.

Benjamin Russo, nine, took to YouTube in December to share a video about his dyslexia and how he's turned it into a 'superpower'.

The video started with Benjamin holding up cards to the camera. 'I have dyslexia,' he wrote. 'I struggle with reading and writing. I mix up my words. I get very frustrated and upset too sometimes but… having dyslexia also means I can do something amazing! 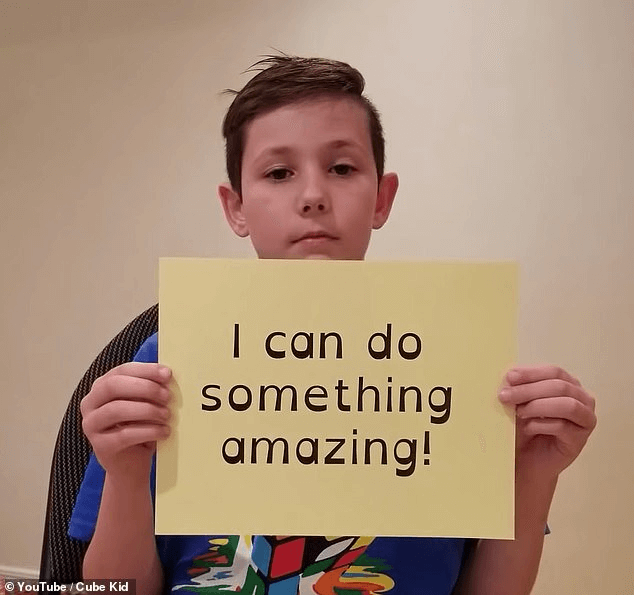 His superpower: The video started with Benjamin first stating he had dyslexi

Incredible: He then showed his talent by creating a Rubik's portrait of John Cena 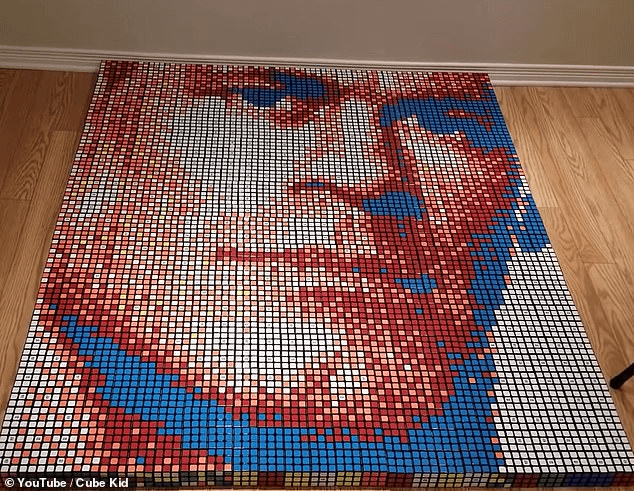 Amazing: The entire portrait was made out of Rubik's cubes. Benjamin's mom said his dyslexia helped him have the incredible talent

Benjamin goes on to then create an incredible portrait of wrestler John Cena, all out of Rubik's cubes. 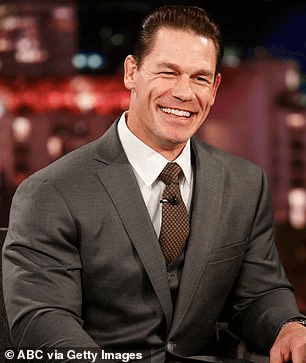 Impressed: Cena was incredibly impressed with the video, and shared his excitement about it on Twitter

At the end of the video, Benjamin gets back on the camera to state his pride in his abilities.

'Dyslexia is not my disability. Dyslexia is my SUPERPOWER,' he wrote on a card, all while smiling at the camera.

His video has since received thousands of views online and even captured the attention of Cena, who decided to share the video on his own Twitter page for followers.

'Benjamin demonstrates courage, perseverance, vulnerability, tremendous strength... and he’s an ARTIST! I admire you, your work, and your outlook,' Cena wrote.

Benjamin's mother, Melanie Russo, spoke to Today about what it meant for the family to have Cena respond and share the video. 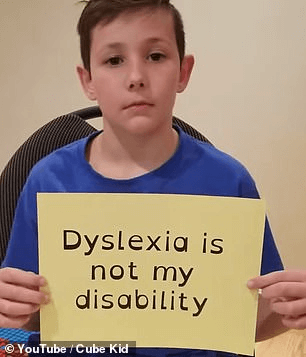 Important: Benjamin used his video to raise awareness about the perceptions of dyslexia and how he's made it is own superpower

Impressed: The video caught the attention of Cena, who then shared it on Twitter 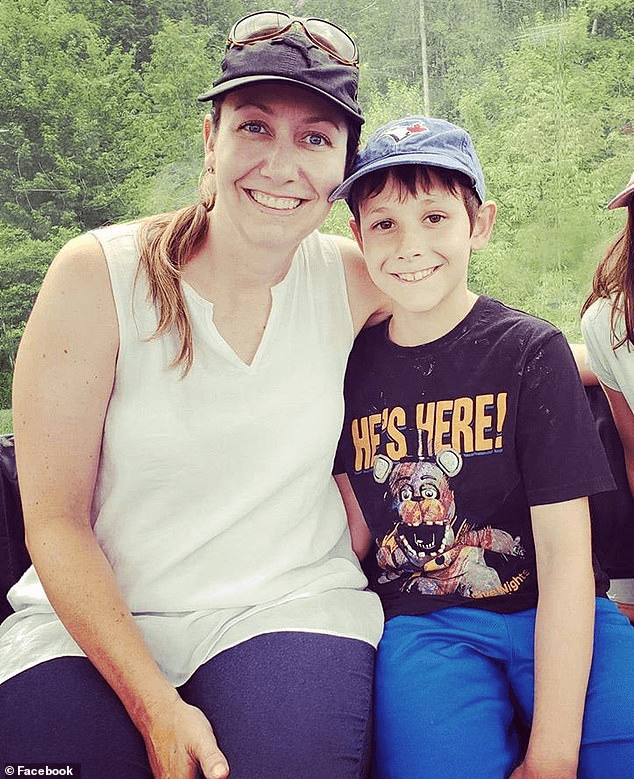 Talented: 'Benjamin's spatial awareness/intelligence is linked to dyslexia and that's why it's so effortless for him to be able to copy any pattern on a cube,' his mom, Melanie Russo, said

'Our goal is to spread awareness about dyslexia and have Benjamin feel good about something he [can] do that most people can't,' she told the publication.

'Benjamin's spatial awareness/intelligence is linked to dyslexia and that's why it's so effortless for him to be able to copy any pattern on a cube.'

She continued: 'He is also the same quiet, reserved little guy even with all the attention. He does get excited as to how many likes he gets on his YouTube video and especially when John Cena tweeted about him!'

His family said Benjamin plans to create more portraits in the future with his Rubik's cubes. These will then be shared with the public on his YouTube channel.