Benjamin is the first-born child and grandchild to both families, and everyone was so excited to meet this little boy. Benjamin brings so much joy to everyone he meets.

From the moment Sophia was born, Benjamin took on the role of big brother and best friend. When Sophia was just an infant, he would try to make her laugh and play hide and seek with her. He would get very upset if she would hurt herself, hold her hand and help her up. Indeed, Benjamin and Sophia share a very special bond.

Even though Sophia is not drawn to Rubik’s cubes, she took on the role of manager and organizer, helping Benjamin when he creates his art. 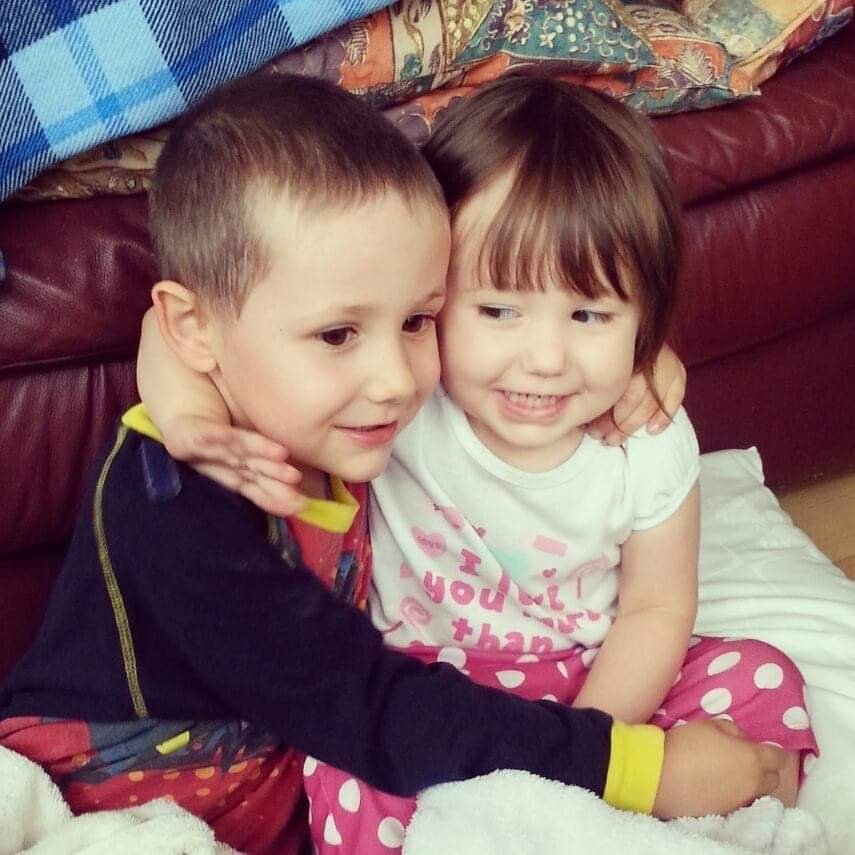 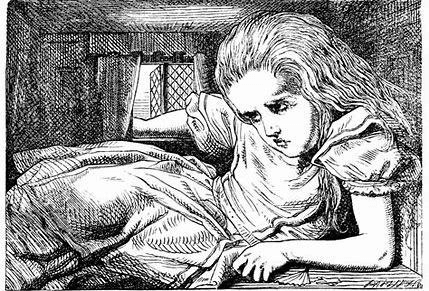 The first sign that Benjamin's brain was wired differently was when, at the age of five, Benjamin came running into his parent’s bedroom late one night, terrified and complaining that the objects around him and even his own parents appeared very small and far away.

At first, Benjamin’s parents chalked it up to a boy’s vivid imagination however, these terrifying episodes became ever more frequent. Benjamin’s parents decided to bring it up to their pediatrician and that is when the family learned that Benjamin was experiencing a very rare condition called, Alice in Wonderland syndrome.

Alice in Wonderland syndrome (AIWS), also known as Todd's syndrome or Dysmetropsia, a neuropsychological condition that causes a distortion of perception. People may experience distortions in visual perception of objects such as appearing smaller or larger or appearing to be closer or farther away than they are.

Benjamin, now 9 years old, still experiences these events on a regular basis, and almost certainly when there is a fever present. Benjamin is still learning to cope with these events; however they do still cause a lot of anxiety in his life.

In kindergarten, Benjamin enjoyed school and made a lot of friends. However, he had difficulty with learning his letters and sounds. His mother, being an elementary teacher in special education, worked with Benjamin. But, despite all the extra support, Benjamin still struggled. In grade 2, his parents decided to switch him from a French speaking school to an English one, hoping that would help since English was the language spoken at home. However, even though he repeated his grade 2, he continued to struggle.

His parents requested to get a Neuropsychological evaluation but had to wait until he was in grade 3. That was, and still is, the guideline adhered to by the Canadian medical system.

The results of the evaluation was that Benjamin was severely Dyslexic. Although Benjamin’s parents knew this diagnosis was coming, to have a Dr. say it out loud and have it official, was very difficult to accept.

In grade 3, Benjamin was accepted into a special program which helps students who are more than a year behind in their reading and writing and students who have been diagnosed with a learning disability.

Benjamin’s sobering diagnosis of dyslexia also came with positive news, the testing also showed that Benjamin’s scored off the charts in special intelligence, a not so uncommon trait among dyslexics. 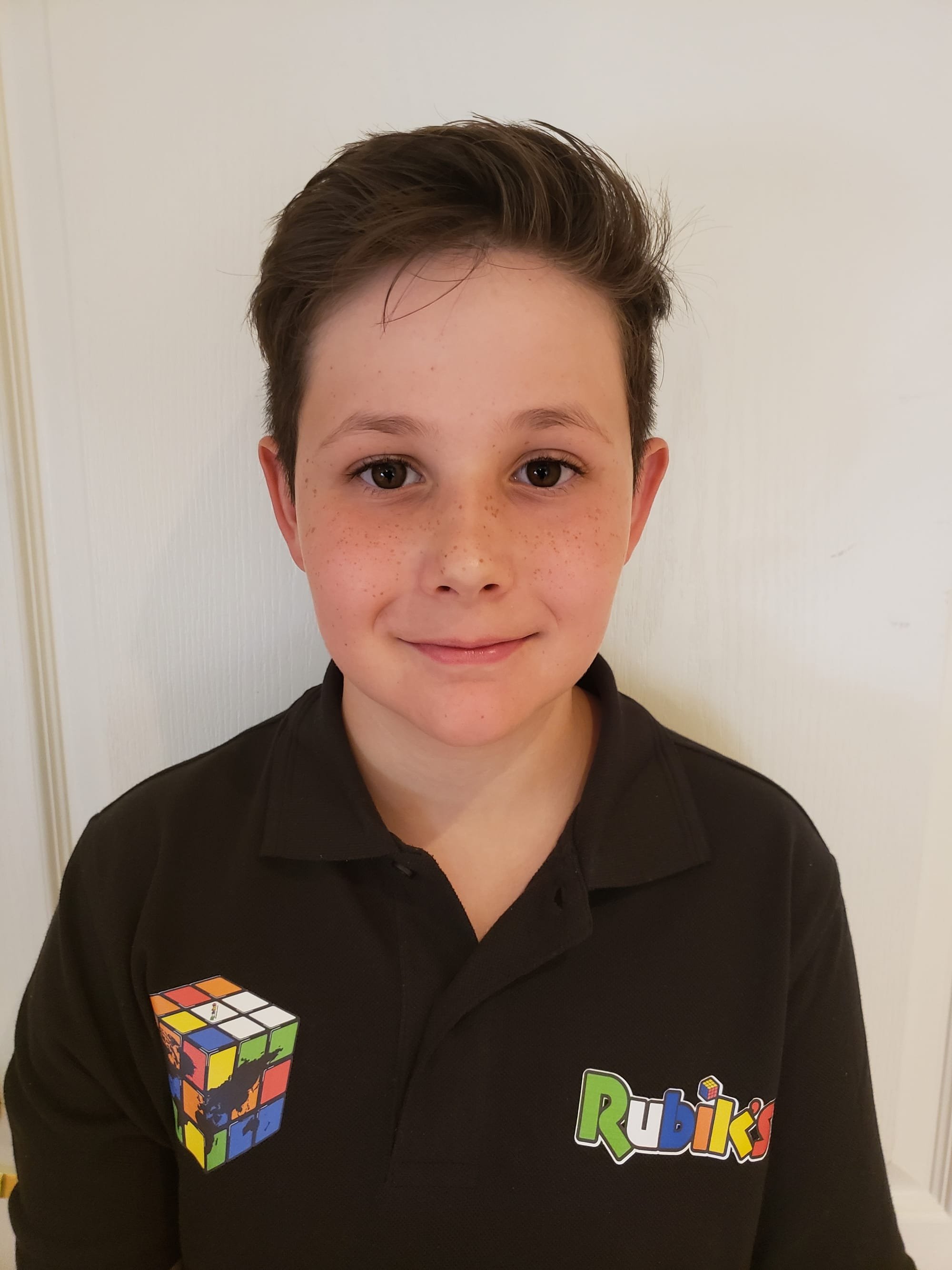